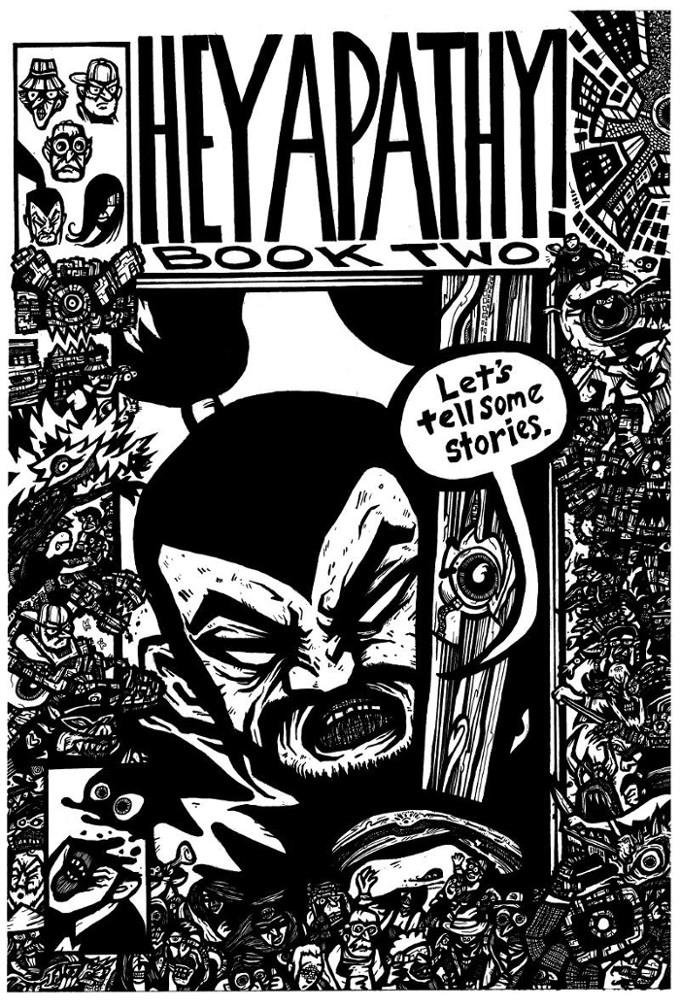 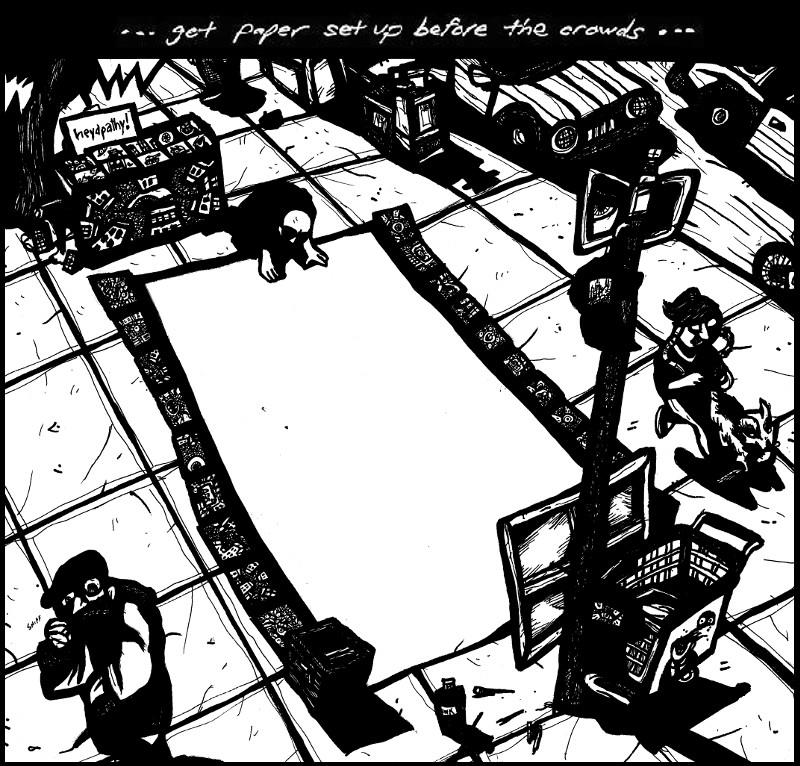 COMIC BOOKS ONLINE A SONG FOR THE SAMURAI

A SAMURAI STORY "THE DEMONS FROM THE BLUE GATES PORTAL RIFT"

Comic Books Online Side Story: It had been a quiet spring in the City of Gears. The winter washed away with the rainy season and the weather looked promising for both crops and recreation. Of course following the chaotic events of the previous autumn it would have taken a lot of noise to stir the denizens. In those last months before the snow fell the City had suffered one of it's greatest tragedies losing an enormous amount of the harvest to a terrible fire. Although the damage was recovered and the people suffered little for food thanks to imports and synthetics but the fire itself was a terrible enemy. It took hundreds of people, professionals and volunteers, to contain the massive blaze which threatened to escape the fields and engulf the houses surrounding the city. Even the royal guard took to battle with the fire using the latest technologies and magic tricks. Still the beast had continued until mother nature herself intervened dropping a massive snow storm and rescuing the city. Thanks to the collective efforts of the fire fighters and the heavy precipitation there were no serious causalities despite a very serious battle.

In contrast the winter and new year went off without a hitch, pleasantly uneventful after the hardships of the fire. There was a secret investigation into the cause of the flames but all official reports deemed the fire an accident. Thus the City of Gears went about it's business as usual producing new robotics, practising old martial arts and maintaining a respectful political position with it's inhabitants and the neighbouring metropolises. Through it's combination of historical and progressive characteristics the City was truly a mystical place. They cared greatly for the workmanship of there towers and an emphasis on nature was apparent even in the downtown core. As cities had already began moving towards the more modern glass cube aesthetic the Gear gained a great reputation for it's beautiful sense of historical significance as well as it's cutting edge technological institutions.

The were certain detractors who believed the aesthetic nostalgia for designs was a waste of time and money. Primarily made up of businessmen and politicians, groups sought to assimilate the City through condominium construction and the art of pharmaceuticals yet despite many often devious methods, the people and their ruler resisted such change. In addition to the beauty of the metropolis and it's world class universities and labs, the City of Gears was also strategically located amidst endless natural resources. They had control of a great forest, many rivers and mines with easy access to both fresh water lakes and the vast salt water ocean. There were numerous reasons the city was coveted by greedy officials but the King was strong in his convictions and worshipped by the citizens for his kindness and generosity to an extent that no villain could slander. ( Cont...)